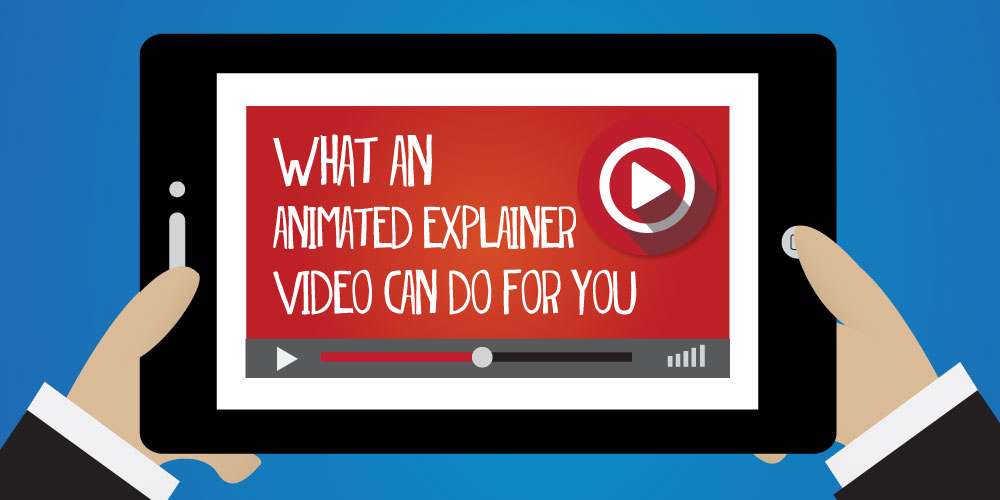 What an Animated Explainer Video Can Do for You

Your mum probably told you that you don’t get a second chance to make a good first impression and – fair play to her – she did have a point. With the average user spending less than 20 seconds on a website, you have to grab their attention and answer their questions before they hop off somewhere else.

People are busy – there’s washing to be put on, dogs to be fed and the latest series of the Great British Bake Off to catch up on – you need to give them what they want. And fast.

This is where an animated explainer video comes in… Keeps Them On Your Site for Longer

The longer people are on your site, the more likely they are to sign up to your newsletter, check out your social media presence and, most importantly, spend their cash with you. Even if they don’t convert, Google loves a site that keeps its users occupied and that can only be good for your ranking.

When users need a solution quickly, a vast block of text is not what they want to be faced with. A video telling them everything they need to know requires little work on their behalf and imparts your message in superquick time.

The reason that animated explainer videos work so well is that they catch the eye immediately. They are colourful, brash and exciting and can put across complicated concepts simply and effectively – not necessarily always true of live action clips. They are fun, engaging and totally shareable, which can only be a good thing, right?

A video can cram in more information into a timescale shorter than it would take to read a chunk of explanatory text and far more people will remember the video more clearly. That’s what they call a ‘no brainer’. 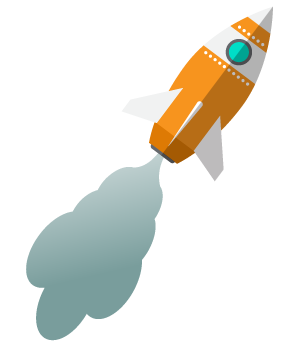 It has been reported that video will account for 80 percent of online traffic by 2019, so here is your chance to get ahead of the game. Research shows customers admit videos help them decide when and where to spend, that they have more trust in companies who use explainer videos and that you have more chance of having your content shared if it is in video form.

The real question is – can you afford not to have an animated explainer video?