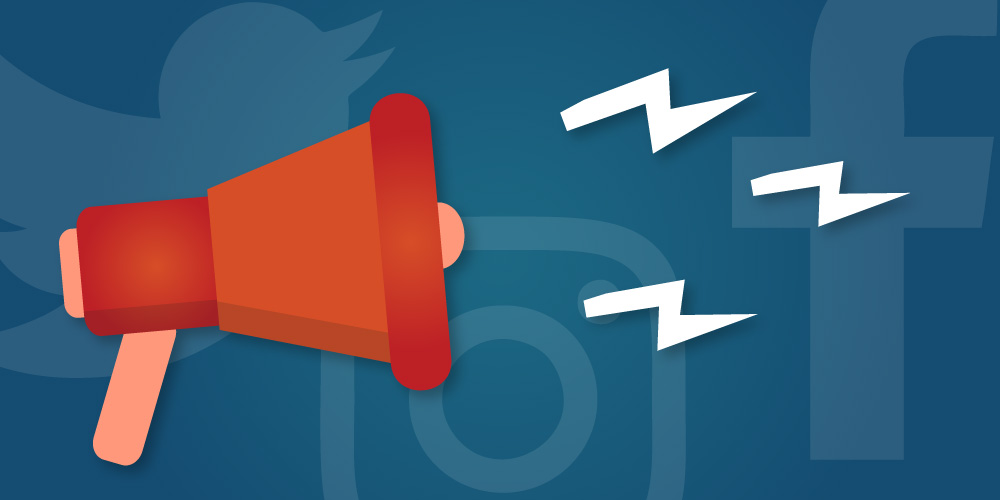 How to Promote Explainer Videos on Social Media

Explainer videos are the perfect way to show potential customers how you can solve their problems and encourage them to use your services. Getting a slick clip produced is the first step, but you need to actually get people to watch this glorious creation, otherwise it’s effectively a finely-crafted internet paperweight.

The great news is that social media exists and people spend much of their days glued to their smartphones, looking for something more inspiring than pictures of their friends’ lunches. Your video, your product, your message could be popping up in people’s timelines as they while away their commutes, wait for a late-running companion to turn up at the pub or wait outside the changing rooms for a partner who took six different outfits in to try on. Sticking your video on Facebook is already a winning prospect – it’s a social network that LOVES video. There are 8 BILLION video views per day on Facebook, with video posts generating 135% greater organic reach than posts containing pictures and branded video achieving a market-leading 6.3% engagement rate. You’re already doing well and you’ve not even had to pay to promote it.

Of course, if you want to make sure that your ideal audience sees the video, Facebook allows you to stick a few quid behind it and to search out people who are local and who are interested in the area that you’re targeting. If they like it, they may even share it and give you extra publicity for free!

Video is the way forward; Facebook boss Mark Zuckerberg has predicted it will be more important than the written word soon. It’s already been noted that the number of videos appearing in people’s feeds have increased by 360% – users love video, it’s official. You can upload videos up to two minutes and 20 seconds in length directly to Twitter, meaning that they appear in people’s timelines and they don’t have to leave the app to watch it on YouTube. If it’s longer, make sure you shorten the URL using Tinyurl, Bitly or a similar site so that it looks neater in the tweet.

Try to find appropriate, relevant hashtags that people will be browsing – the more topical the better – and even try tagging people that you think may retweet your video. If they only ‘Like’ the video, it could still appear in their followers’ feeds thanks to the way Twitter works.

In addition, you can pay to promote tweets, which means you spread the word to potential customers and could gain more followers for your business account. More than five million videos were made in the first 24 hours that the facility was available, showing how popular it is. Unfortunately, you are restricted to just one minute of footage, but it’s a great way to tease content that appears in full on your YouTube channel or website.

Stick the link to the full video in your profile, take a great piece of your video and upload it with appropriate hashtags and a note to direct people towards the link, then post it! Easy.

So, there you go. Now you just need to create your explainer video and choose the right social media platform for your business.  If you do need help with video or your social media, get in touch with us here!